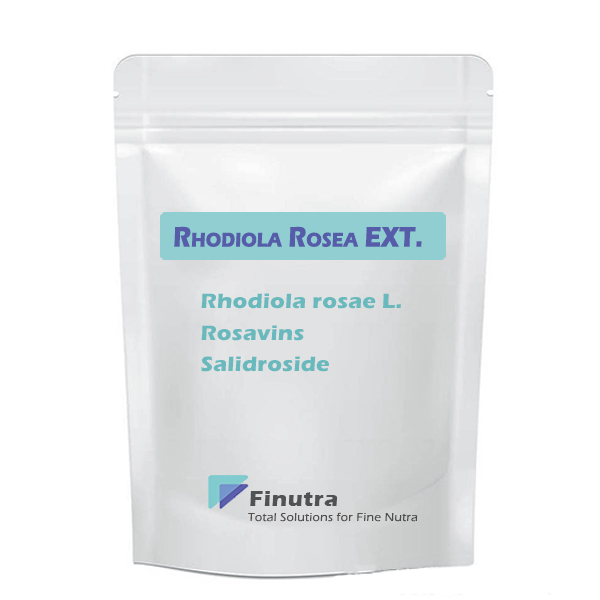 
Send email to us

Introduction:
Rhodiola Rosea (of the family Crassulaceae; henceforth Rhodiola) is a herb traditionally used as an adaptogen compound and is synonymous with common names such as Arctic root, Rose root/Rosenroot, Orpin Rose, or Golden root. The adaptogenic effects have traditionally been referred to as inducing a ‘nonspecific immunity’ and normalizing effect, and traditional usage seems to be localized to around Europe and sometimes spreading east into Asia, and is commonly reported to have traditionally been used by scandinavian Vikings to preserve physical robustness. It has extended far enough into Asia to be incorporated into traditional chinese medicine where it is recommended to take 3-6g of the root daily for vitality and longevity.

Write your message here and send it to us